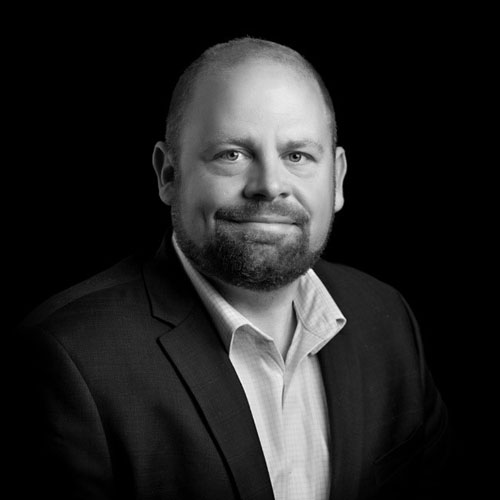 Chris Dorworth is a land developer in Central Florida, where he has completed numerous residential, commercial and mixed use projects over his 18 year career. He served eight years as the managing partner of the Central Florida office of Ballard Partners, where he represented Fortune500 companies in multiple sectors, agricultural interests, technology startups, local government agencies and sports leagues. Prior to serving these clients before Florida's executive and legislative branches, he served as a State Representative representing Seminole and Orange Counties.

Elected in a special election in November 2007, he was re-elected in 2008 and 2010. His list of legislative accomplishments is extensive, having served as the chairman of the inaugural Rulemaking & Regulation Subcommittee, co-chairman of the once-a-decade Florida House Redistricting Subcommittee and as vice-chairman of the full House Appropriations Committee.  Chris passed landmark legislation repealing statutes of limitations for sexual violence crimes against minors and a first-in-the-nation legislative ratification of executive and cabinet agency rules that cross a certain cost-to-taxpayers threshold.

Chris has a record of success in complex land entitlements, deal structuring and finance. He has traveled throughout Europe, Asia and the Middle East on behalf of his clients.

He is a graduate of the University of Florida, where he served as Student Body President. At UF, he received many honors; most notably he was named outstanding male leader graduate of his class, was selected as a member of the University Hall of Fame and was inducted into Florida Blue Key. Chris was a two-term chairman of the Florida Student Association, Inc, the board of directors of all the student body presidents of public universities in Florida. He received his MBA from Duke University.  He has lectured at various colleges and universities on the Florida legislative process, Florida politics and complex land entitlement.

As a graduate of Florida public schools and a parent of two graduates from Florida public high schools, Chris has directed his focus to expansion of speech and debate and is proud to have served as chairman of the Florida Education Foundation's Civics committee. Philosophically, he is a believer in and strong proponent for the classical education model. Chris is a proud booster of his alma mater, Colonial High School (Class of 1994).